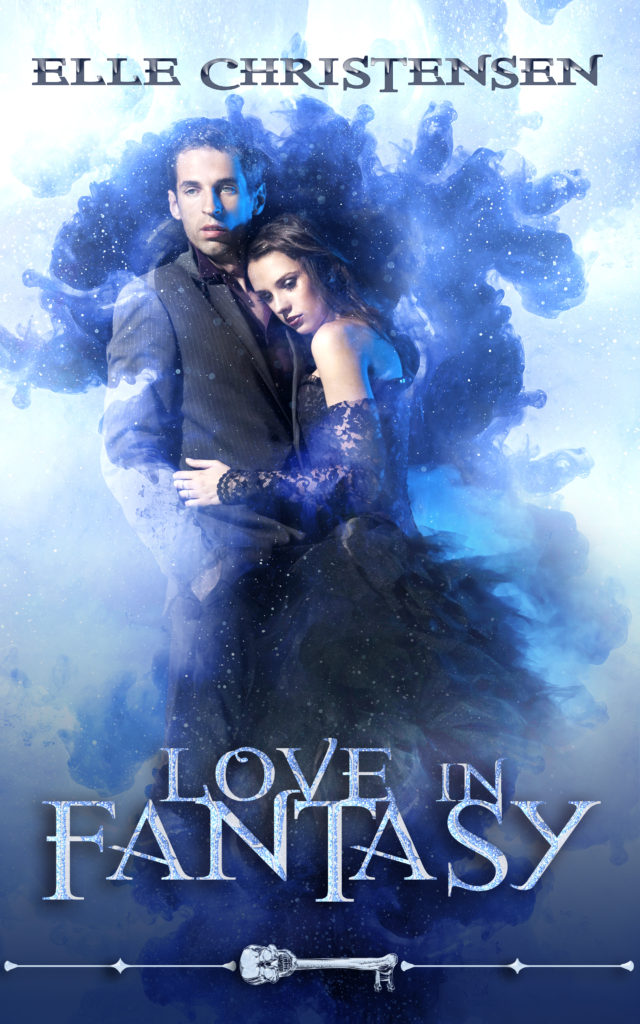 Oliver Hudson, a successful business man, returned home to the small country of Rêves at the behest of his friend, King Preston, to help rebuild the kingdom. The first time he meets the sassy Princess, Philippa St. Clair, he knows, without a doubt, they were made for each other and he will do whatever it takes to make her his. He has the endurance to wear her down and he won’t stop until he wins. Perhaps if she knew about his…stamina, she might not have led him on such a merry chase.

Pippa doesn’t have any intention of settling down, especially with a slightly older man, most likely a workaholic who doesn’t know how to have any fun. No matter how sexy and wealthy he is. When Oliver begins to pursue her, she digs up an old, forgotten law stating all of her older sisters must be married before her. With twelve sisters, Pippa is confident Oliver will forget all about her before she is free to be, well, shackled. How’s that for irony?

Oliver isn’t about to let anything stand in his way and he goes searching for an answer. When he stumbles across a small skeleton key, he discovers it holds the power to help people find love through a fantasy.

When I see her.

I was never one to put much stock in fairy tales, instant love, or happy endings. They didn’t seem relevant enough in my life to give a second thought. I was focused on my career, building my empire, and I had no desire to find love. In fact, I rarely even dated. I was no Prince Charming and the idea that I would find a princess was practically ludicrous. Never mind the fact that I grew up in a country still ruled by royalty; I’d left it behind long ago.

Life is full of unexpected twists and turns, but the reality is, our future is of our making, or so I thought. When Preston St. Claire, King of Rêves and my best friend’s older brother, reached out to me, asking me to consider returning to my homeland, I made the decision as a professional. The country was dwindling, and without an infusion of business and tourism, it would soon sink into complete poverty. To my surprise, I realized a part of me had longed to return home.

These events were based on my decisions, my vision for the future. Turns out, that little diaper-wearing, flying bastard Cupid, was determined to prove me wrong. After several work-consumed months, I finally poked my head outside the hole I’d been in and accepted a dinner invitation at the palace. If you’re picturing a gigantic medieval structure complete with turrets and a moat, keep right on imagining it. It’s like something out of a movie, and speaking of movie moments, here is another one for you. I walked into the picturesque, stately home and was literally knocked on my ass by the most beautiful woman I’d ever seen. Philippa St. Claire came barreling around a corner, and the next thing I knew, we were sprawled on the ground, and I became very aware of the lush curves pressed against my body. The smell of jasmine invaded my senses, sending a tingling straight to my groin. After helping her to her feet, I swept my gaze from top to bottom, and the tingling became a burn. She had a knockout figure with large breasts, a small waist, and flared hips, all encased in a pair of tight jeans, and a black, long-sleeved top that clung to her upper body. She was on the shorter side, maybe five foot four, making her seem even more delicate next to my six foot three frame. And yet, I had a hunch her curvy body would fit perfectly into mine. Her dark, almost black hair hung from a ponytail in ringlets to the center of her back, and her sable eyes sparkled as she smiled at me. I drank in the sight of her honey-colored skin—heart-shaped face, with high cheekbones, and bee-stung lips. She was fucking gorgeous.

I wanted her. And not for a quick fuck or even one night. I wanted to be her forever. She was eighteen—the youngest of twelve sisters, including three sets of twins—so there was an eleven-year age gap between us. I didn’t give a flying fuck about it; Philippa St. Claire belonged to me.

After one evening in her company, I was even more enchanted. Not only was she beautiful on the outside, but her sisters and parents clearly adored her. When she displayed some sass and wit, it only confirmed what I’d felt, and I started to formulate a plan. I made time over the next several months to visit the family often and, in particular, get Pippa and me alone so we could get to know each other. She was earning her degree in English Literature, while attempting to establish herself as an “Indie” author. Whatever that meant. She wanted to travel the world, and I was more than happy to make her dreams come true, if only she would let me.

I was relieved when I didn’t notice a man spending time with her. If they came around, she sent them scurrying away with their head hanging in defeat and disappointment. It made things simpler for me since I didn’t have to pull them aside and threaten them to stay away from my woman.

As time went by, her face began to light up when she first saw me. She smiled incessantly, even when we had a spat. Admittedly, they were usually my fault since I enjoyed getting her riled. She looked so fuckable when she was fired up about something.

To my frustration, however, she avoided talking about us, or relationships in general, other than the occasional smartass remark about being “tied down.” I knew she’d fallen for me the instant we’d met, just as I had for her, but I had thought it best to allow her time for our relationship to build and for her to recognize her feelings on her own. Until it became clear my siren wasn’t going slow at all, she was putting up a fucking roadblock.