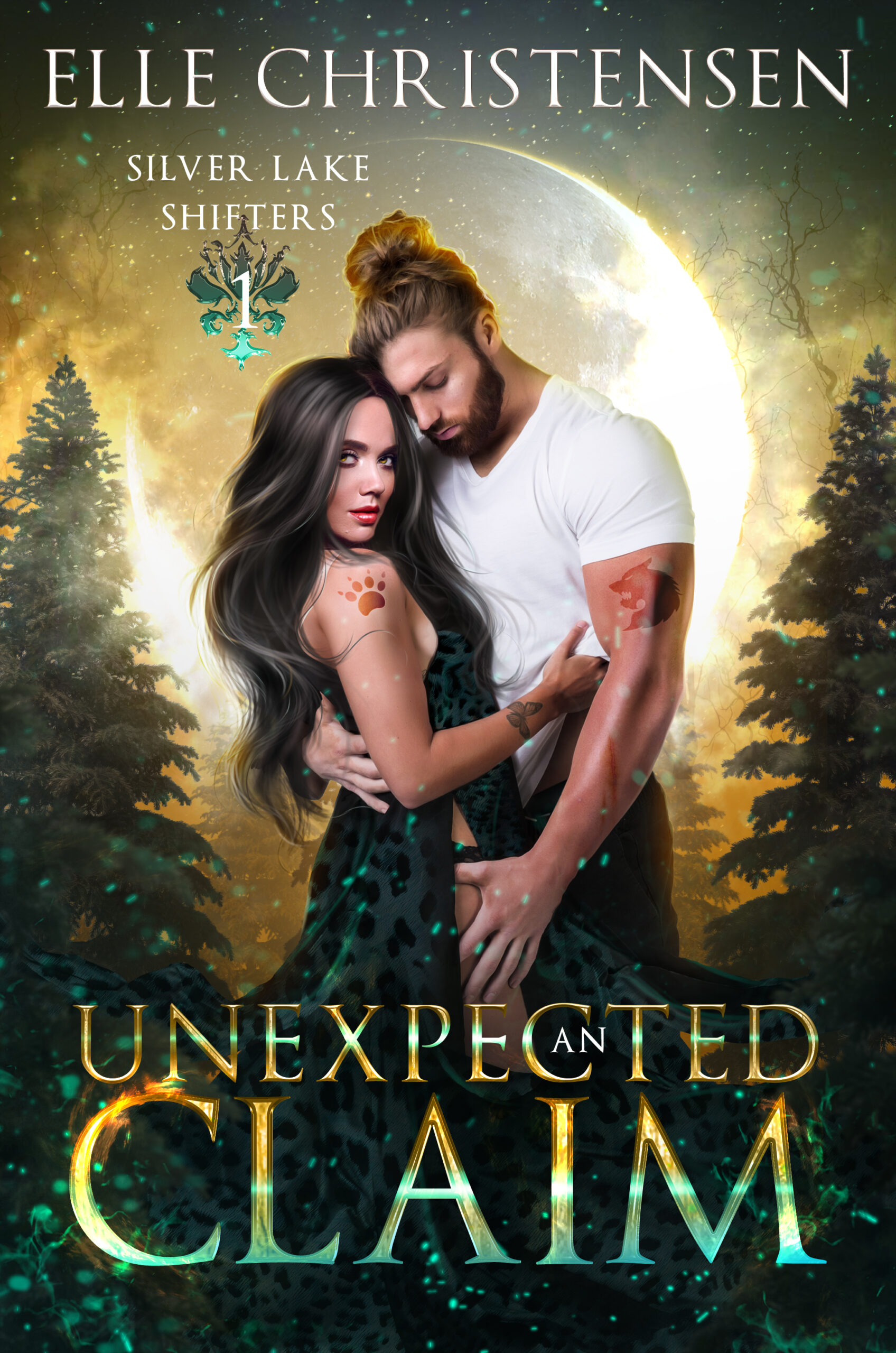 A one night stand.

I never thought I’d see her again after our primal, passion filled night together.

But finding Peyton’s nearly lifeless body on my land sends a shock to my system.

She’s on the run from a serial killer and looking for an ally... not a mate.

My blood calls for her.

My mind screams to protect her.

My body aches to posses her.

But Peyton is a loner, and she will never truly belong to anyone.

Nathan & Peyton are combustible to say the least. The fire they have for each other in both the psychical sense & the way they banter is freaking hot! I’m also loving the surprises that keep getting thrown their way. Seriously loved this book & devoured it in one sitting. ~ Bookaholic2730

The chemistry between Peyton and Nathan is the best thing about this book. ~shhhhmommysreading

The characters, storyline, and suspenseful moments had me utterly hooked on each page. The main characters were perfection! Peyton and Nathan were strong, passionate and vulnerable. 10/10! ~bookbabe_46

“I can’t believe you bit me,” Peyton snarled.

A wicked grin split my face and I released her, allowing her to scramble away and stand. “Don’t pretend it didn’t get you off even harder, baby.”

Peyton growled, but I smelled the spicy aroma of her arousal. She stomped to the bed and bent down to snatch my clothes off the floor, then tossed them at me.

My eyes narrowed with warning and she met them without a shred of alarm. As a powerful alpha, it was rare for anyone to stand up to me, and even more rare for someone to stand before me without even the smallest amount of fear. It was incredibly hot, but it also pricked at the darker desires inside me. I wanted her to fear me, to bow for her alpha. In the light of day, she had no pack and therefore no one to answer to. But for this one night, I would own her, make her beg, make her crawl. 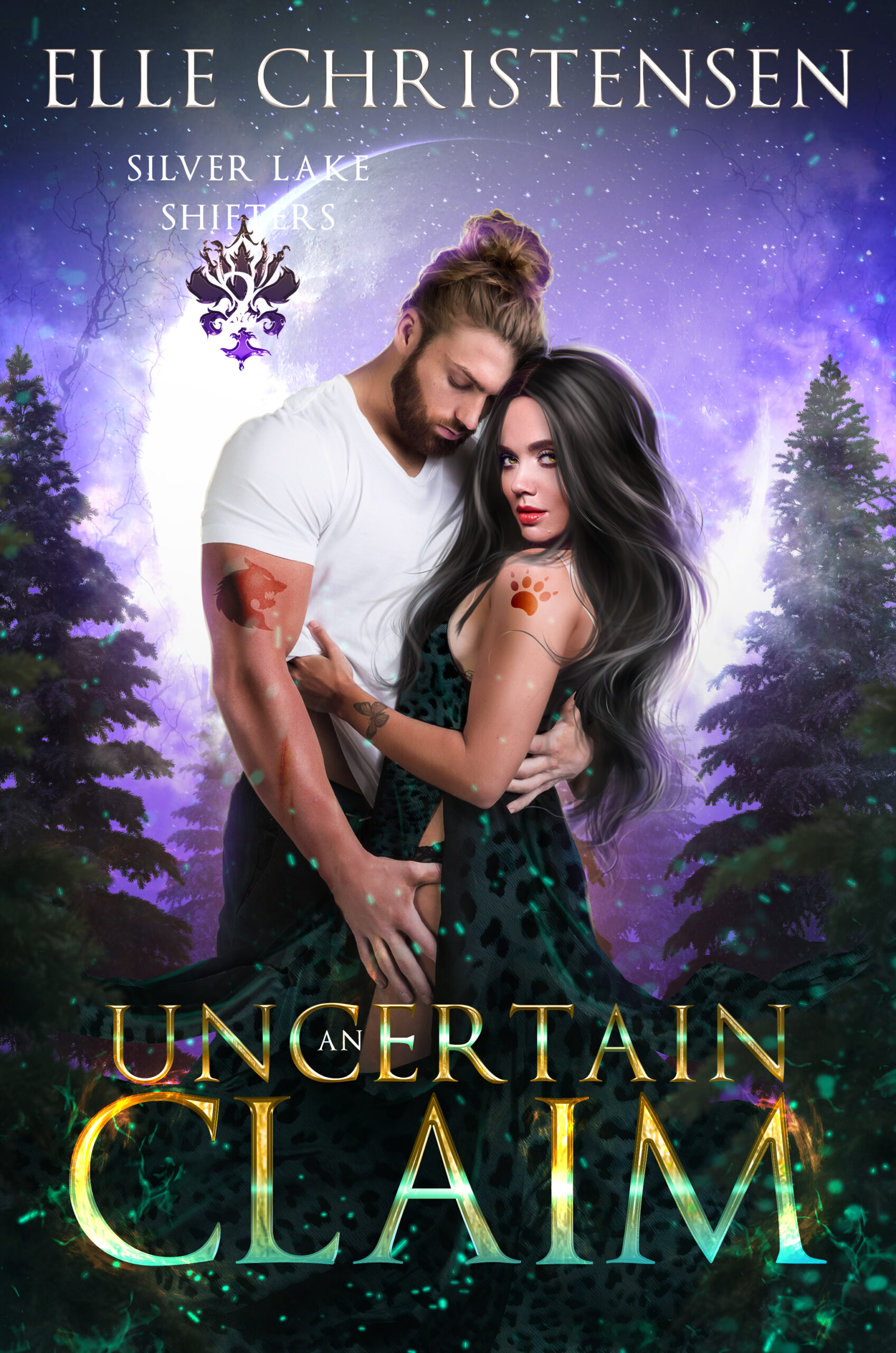