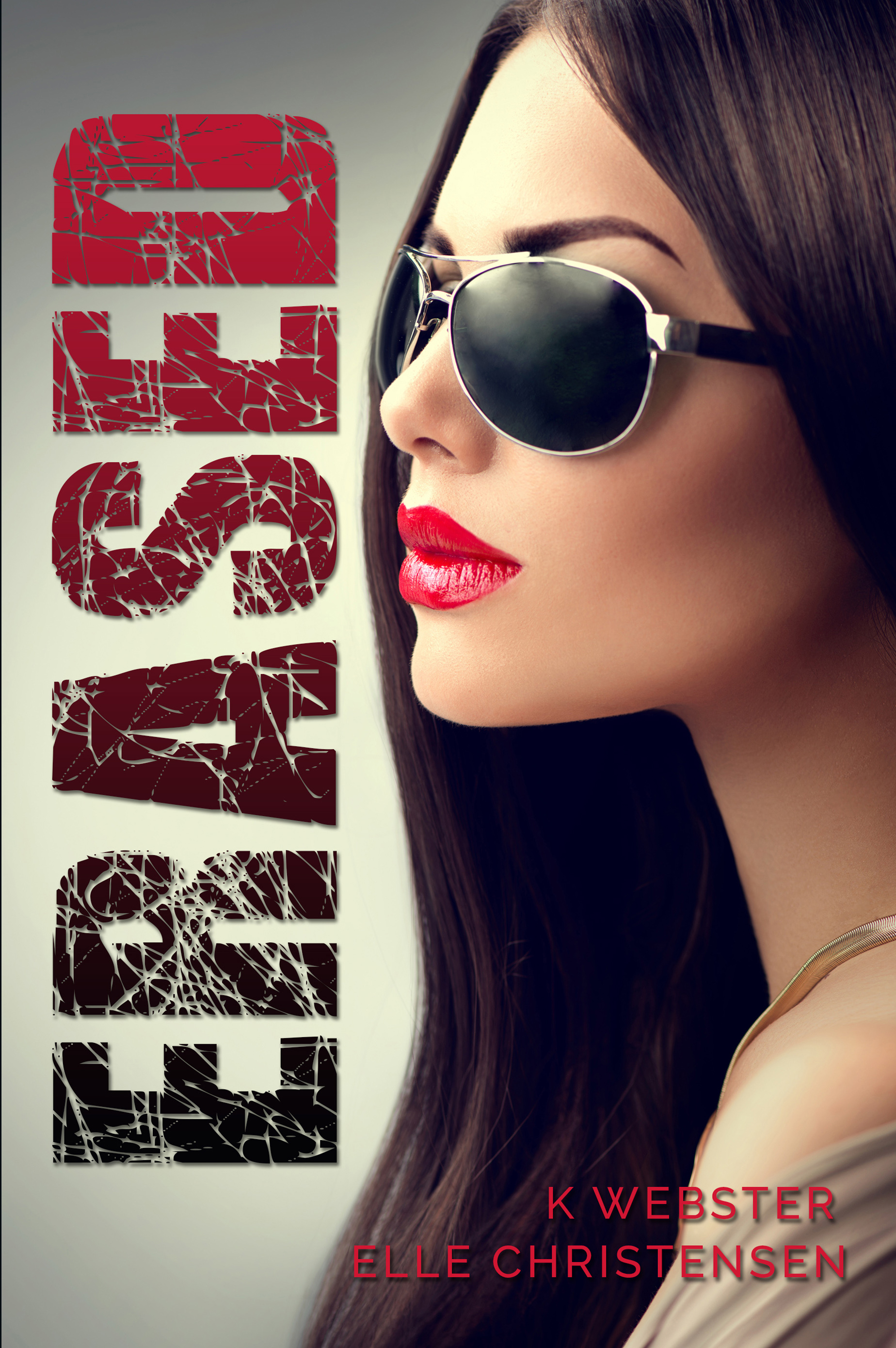 Joss Parker’s life is a fairytale come true. She’s a concert pianist in New York who lives with her longtime boyfriend and is close with her fiercely protective father—until one fateful night when she is taken in the middle of the night.

In a desperate attempt to access a program that could be a threat to national security, her ability to play the piano is threatened. Her world comes crashing down when her father puts his need to protect a program over his own daughter.

At the last minute, Joss finds herself whisked away by an unlikely ally.

She later lands in the protective custody of none other than small-town bad boy and bar owner Derek Slade. Slade is entrusted to look after Joss and see to it that she hides behind her new persona, Jill, so that bad people don’t find her ever again.

Joss has been erased. Joss is now Jill.

As Joss trades her blond locks for Jill’s mahogany ones, she also takes on the strength of her new persona. Jill is someone who doesn’t put up with crap. Jill doesn’t trust easily. Jill must protect the broken heart of Joss.

Joss and Slade battle an intense attraction, but she isn’t the only one with secrets. Behind Slade’s silver eyes are mysteries he’s unwilling to share. Slade knows better than to get involved with Joss, yet he finds it nearly impossible to push her away.