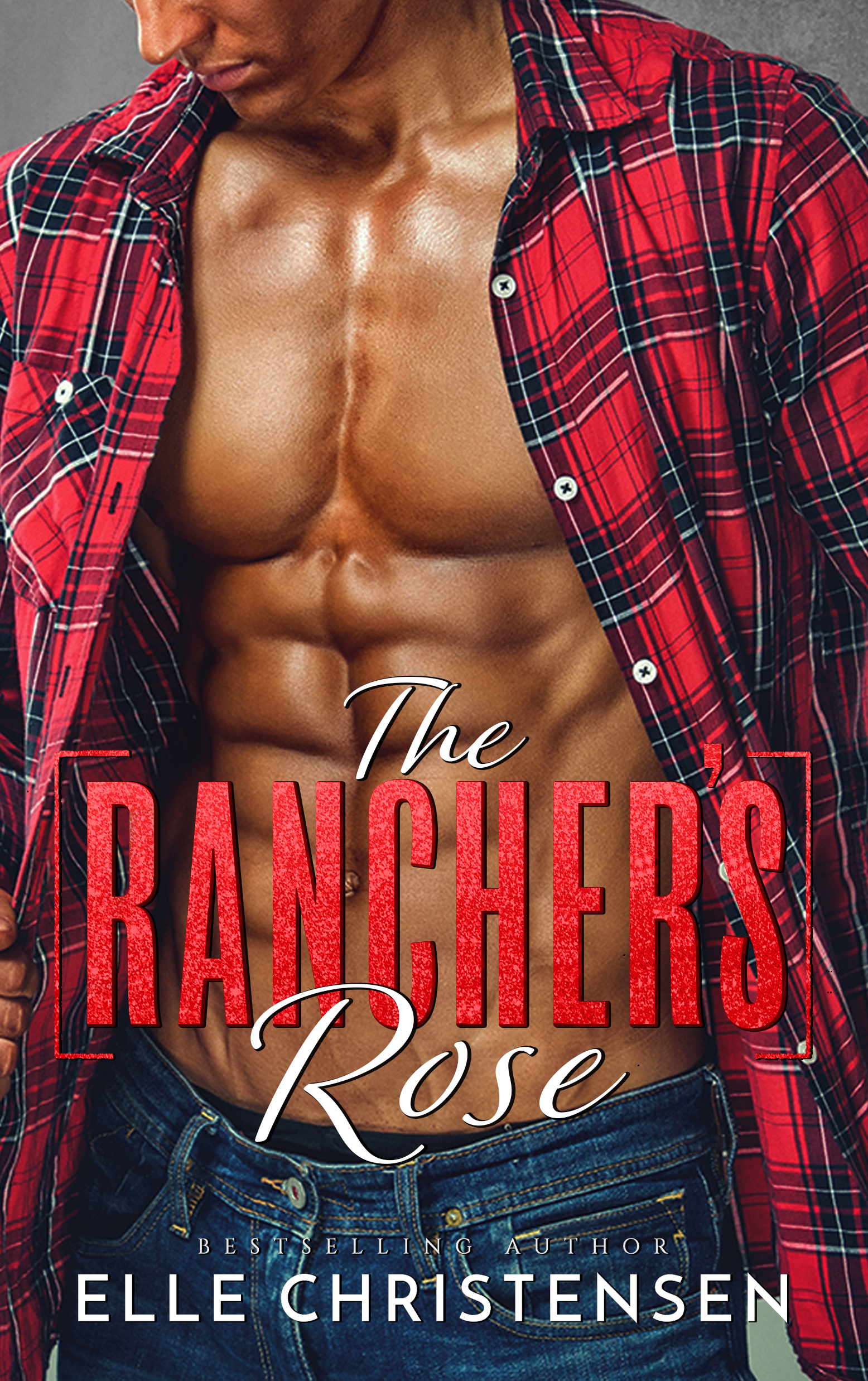 When forbidden sparks ignite, they’ll have to choose whether to burn or snuff out the fire.

Rose Locke has loved Garrison Keeler since she was fourteen-years-old. He drove her crazy, treating her like his annoying baby sister, but she was convinced that one day when she was all grown up, everything would change.

Garrison has always felt protective of his best friend’s little sister, but when she turned eighteen and he suddenly realized she was a woman, it turned into possession. However, their twelve-year age difference put them on different paths and Garrison pushed her away to make sure she followed her dreams.

Six years later, Rose returns home, and the passion flares once again. Garrison knows that this time, he won’t be able to let her go. He’s determined to convince Rose to give him another chance and he won’t take no for an answer. 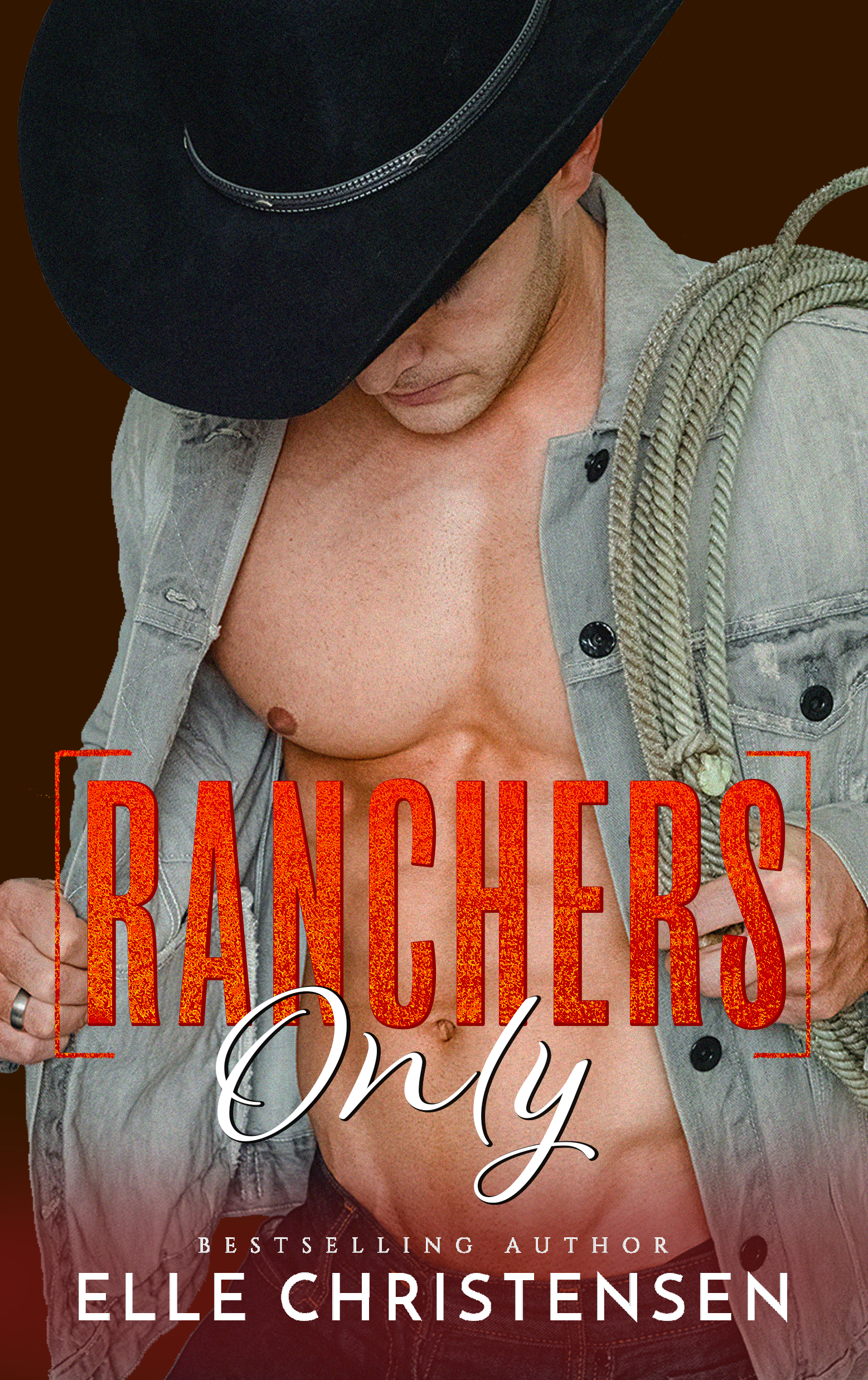 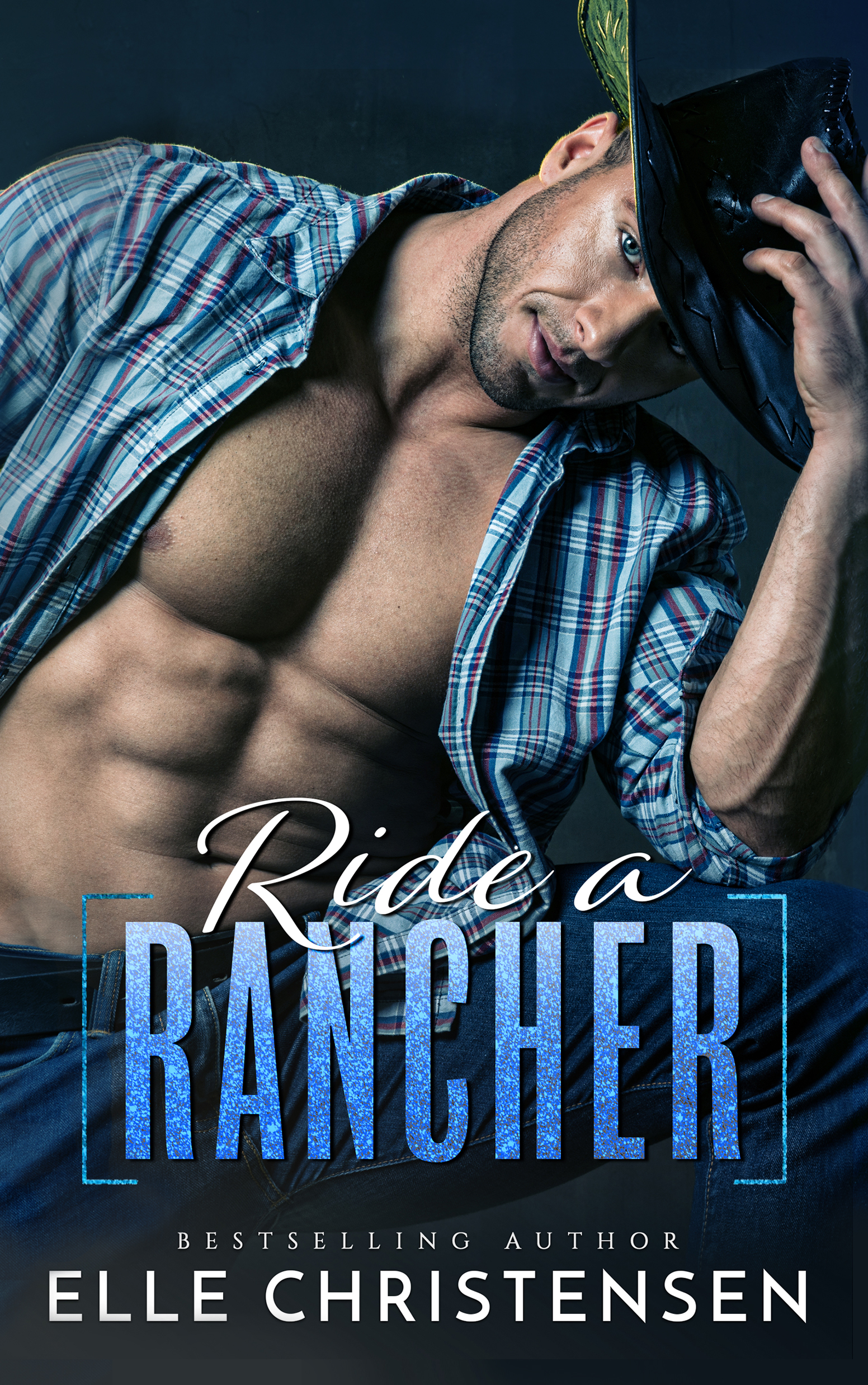 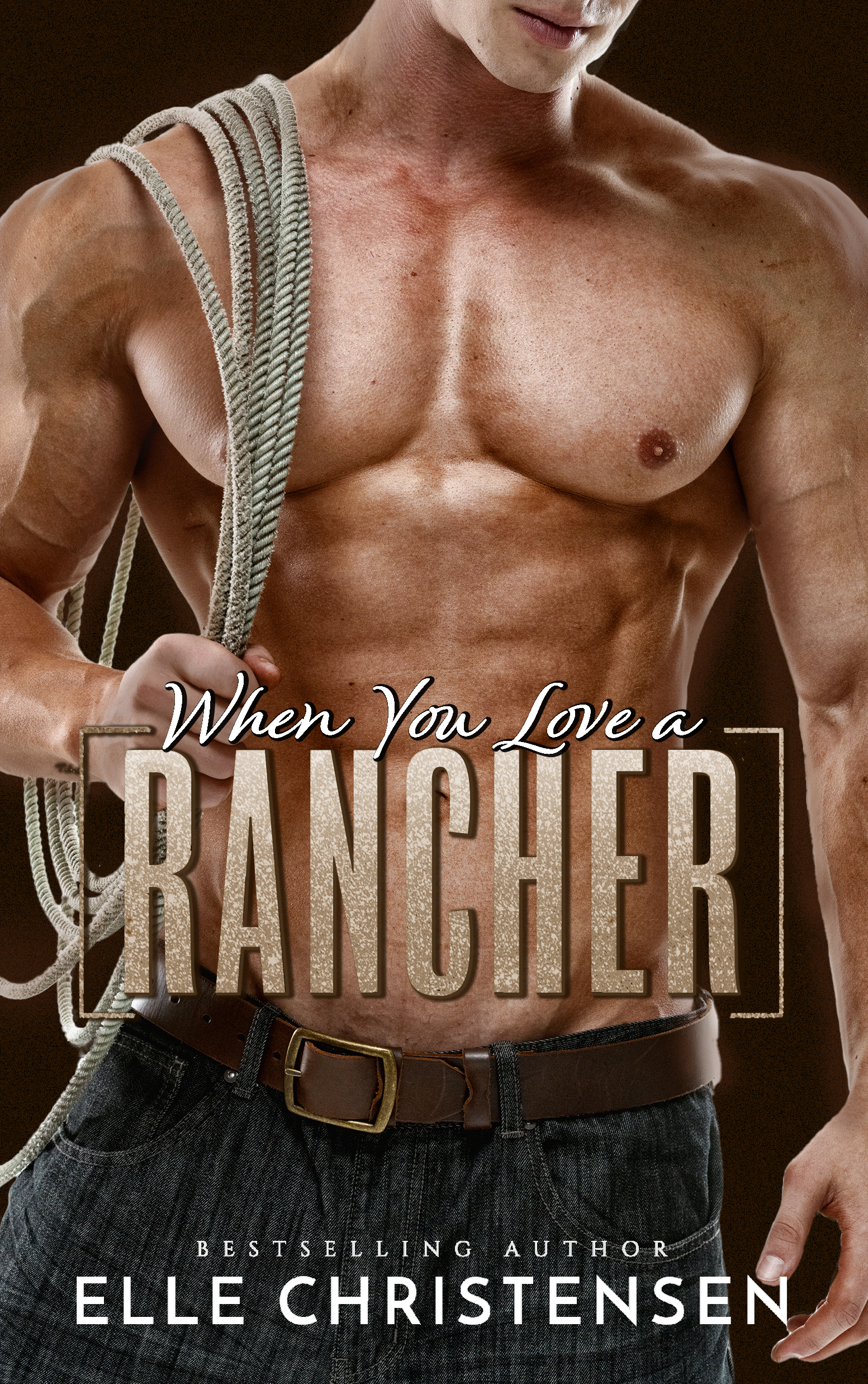