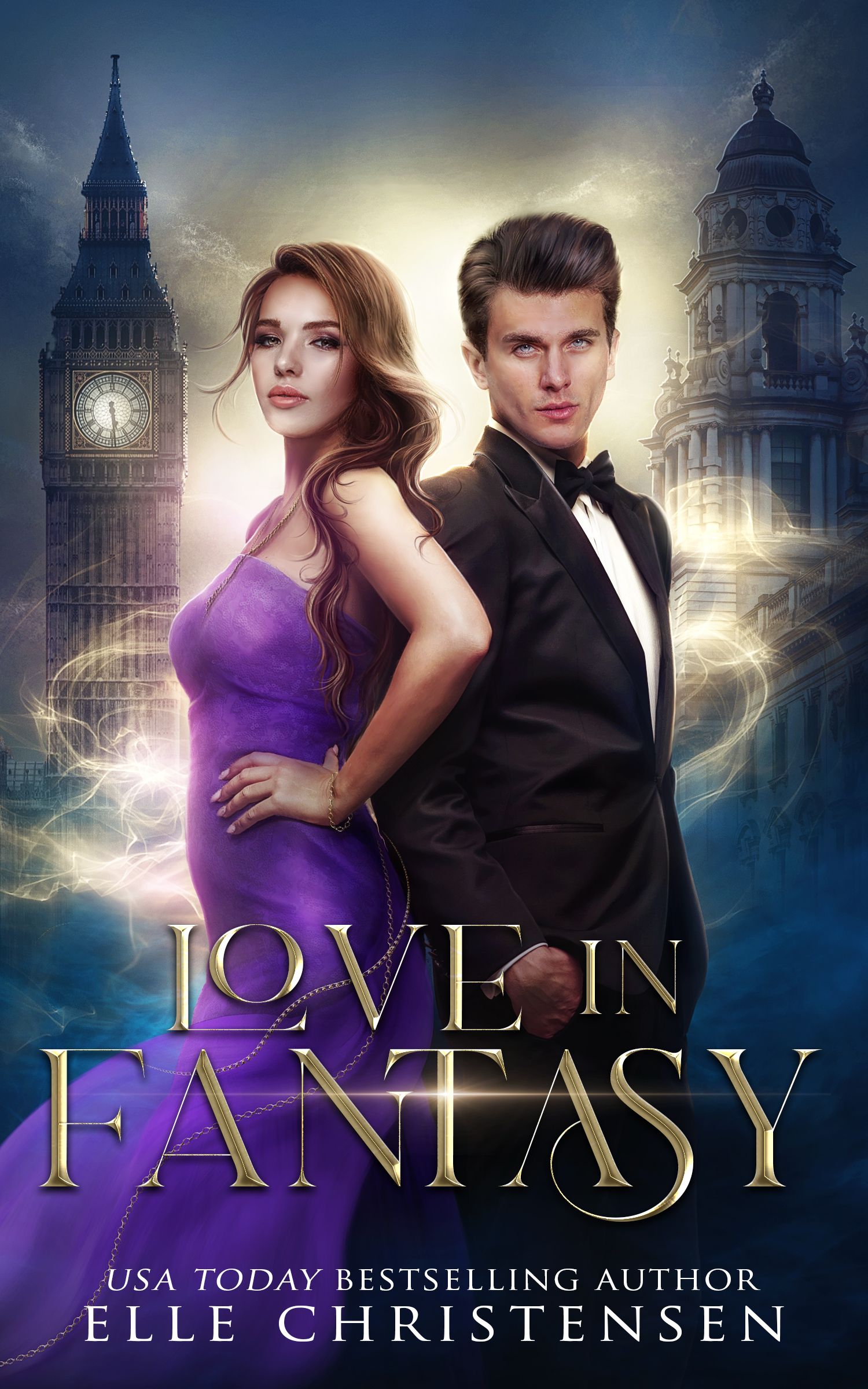 Oliver Hudson, a successful business man, returned home to the small country of Rêves at the behest of his friend, King Preston, to help rebuild the kingdom. The first time he meets the sassy Princess, Philippa St. Clair, he knows, without a doubt, they were made for each other and he will do whatever it takes to make her his. He has the endurance to wear her down and he won’t stop until he wins. Perhaps if she knew about his…stamina, she might not have led him on such a merry chase.

Pippa doesn’t have any intention of settling down, especially with a slightly older man, most likely a workaholic who doesn’t know how to have any fun. No matter how sexy and wealthy he is. When Oliver begins to pursue her, she digs up an old, forgotten law stating all of her older sisters must be married before her. With twelve sisters, Pippa is confident Oliver will forget all about her before she is free to be, well, shackled. How’s that for irony?

Oliver isn’t about to let anything stand in his way and he goes searching for an answer. When he stumbles across a small skeleton key, he discovers it holds the power to help people find love through a fantasy.