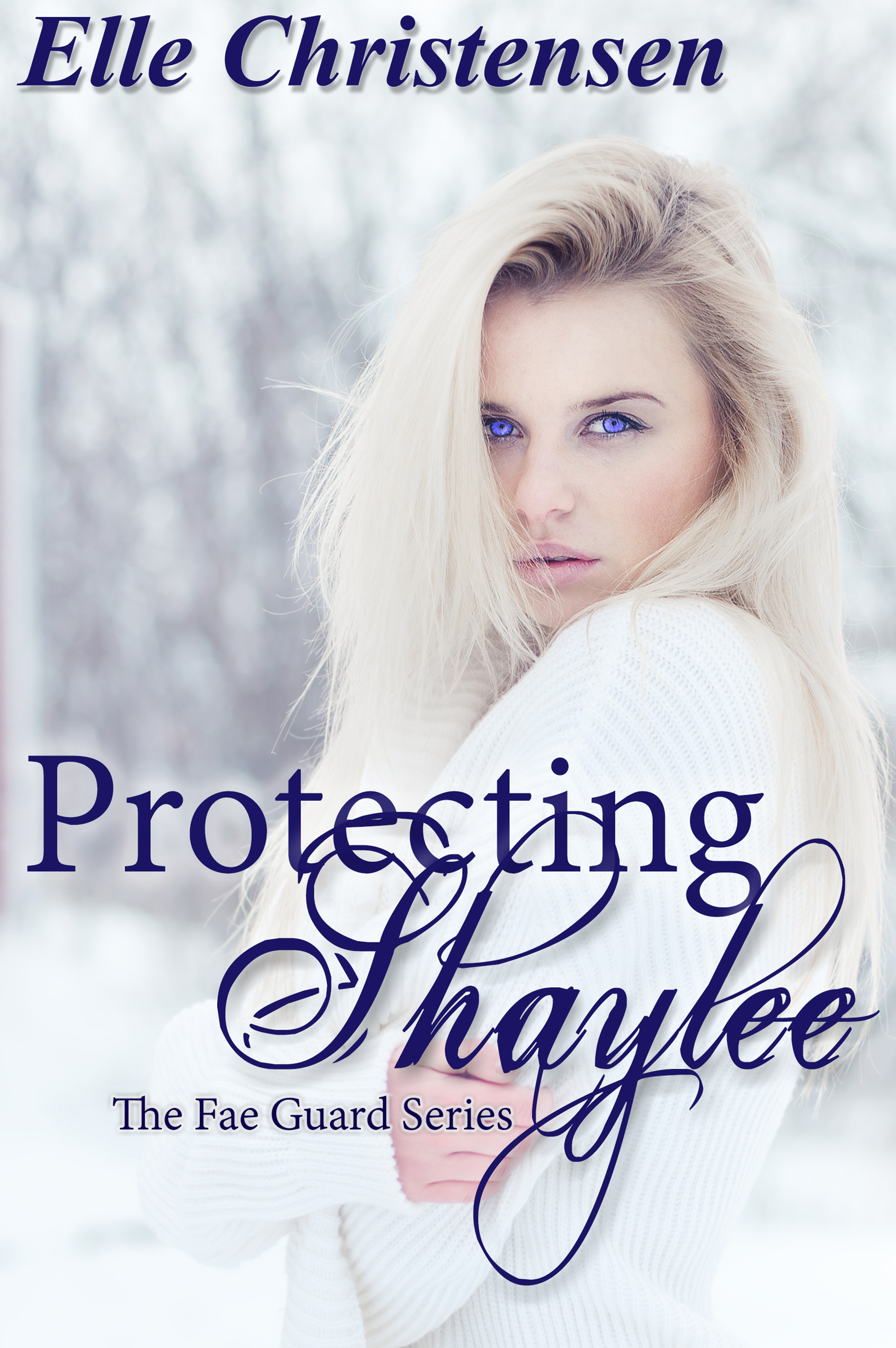 As a child, I believed in the fairytales my father told me.

Until he was gone and with him, that belief.

As a girl, I believed in the friendship and protection of Aden.

He made be begin to believe again.

As a woman, I believed in the possibility of love and passion between myself and Aden.

Until he was gone and with him, my belief in magic and happy endings.

When she was a child, I was tasked with her protection.

As a girl, I became her friend.

As a woman, I could no longer see the child I knew and was forced to fight a growing attraction.

Unable to lie and unable to tell the truth, I left.

Now I’ve returned to give the knowledge I couldn’t before, that she is half Fae.

The darkness is stalking her and I am desperate to teach her what she needs to know to protect herself.

And determined to make her mine. 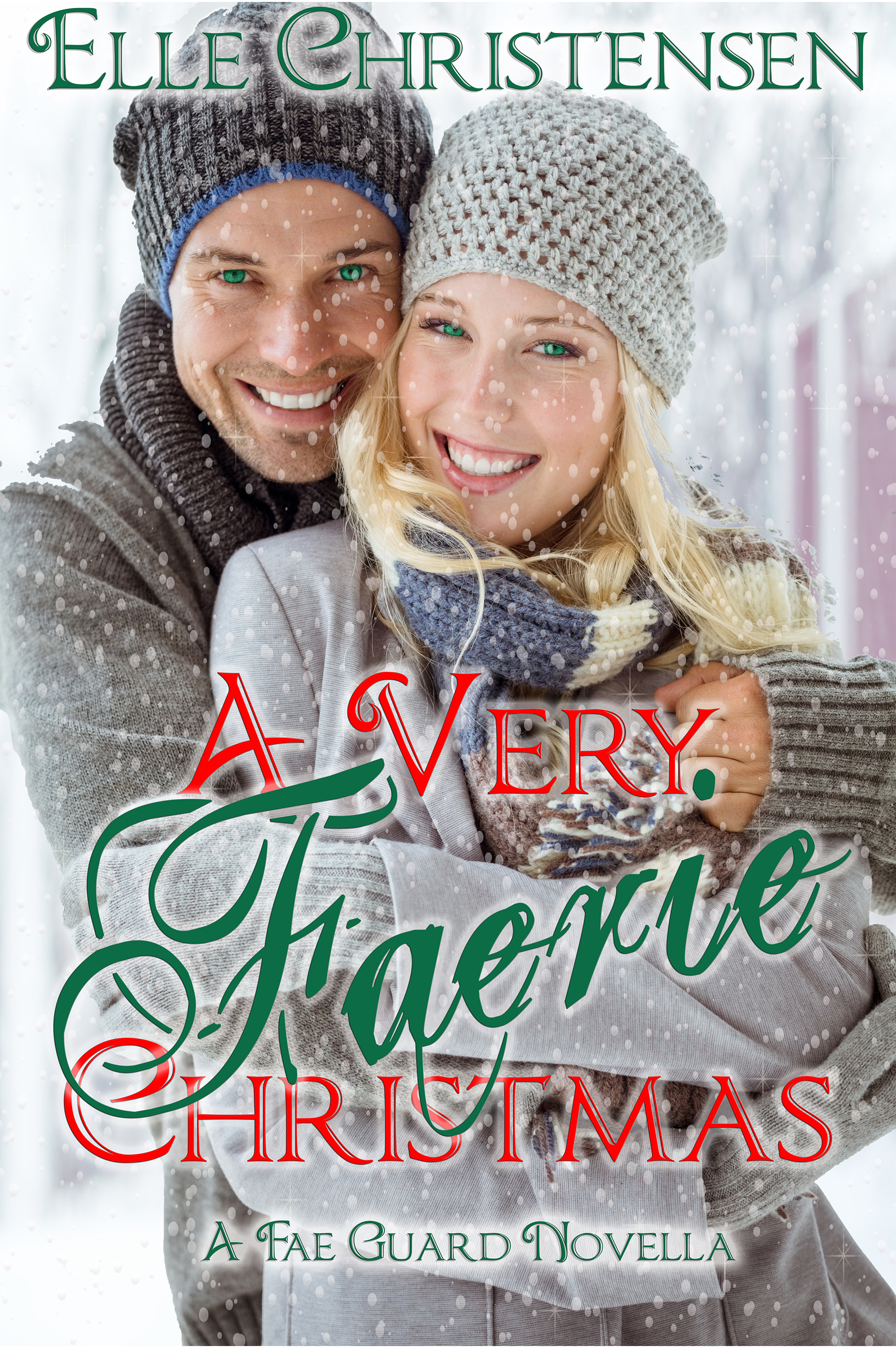 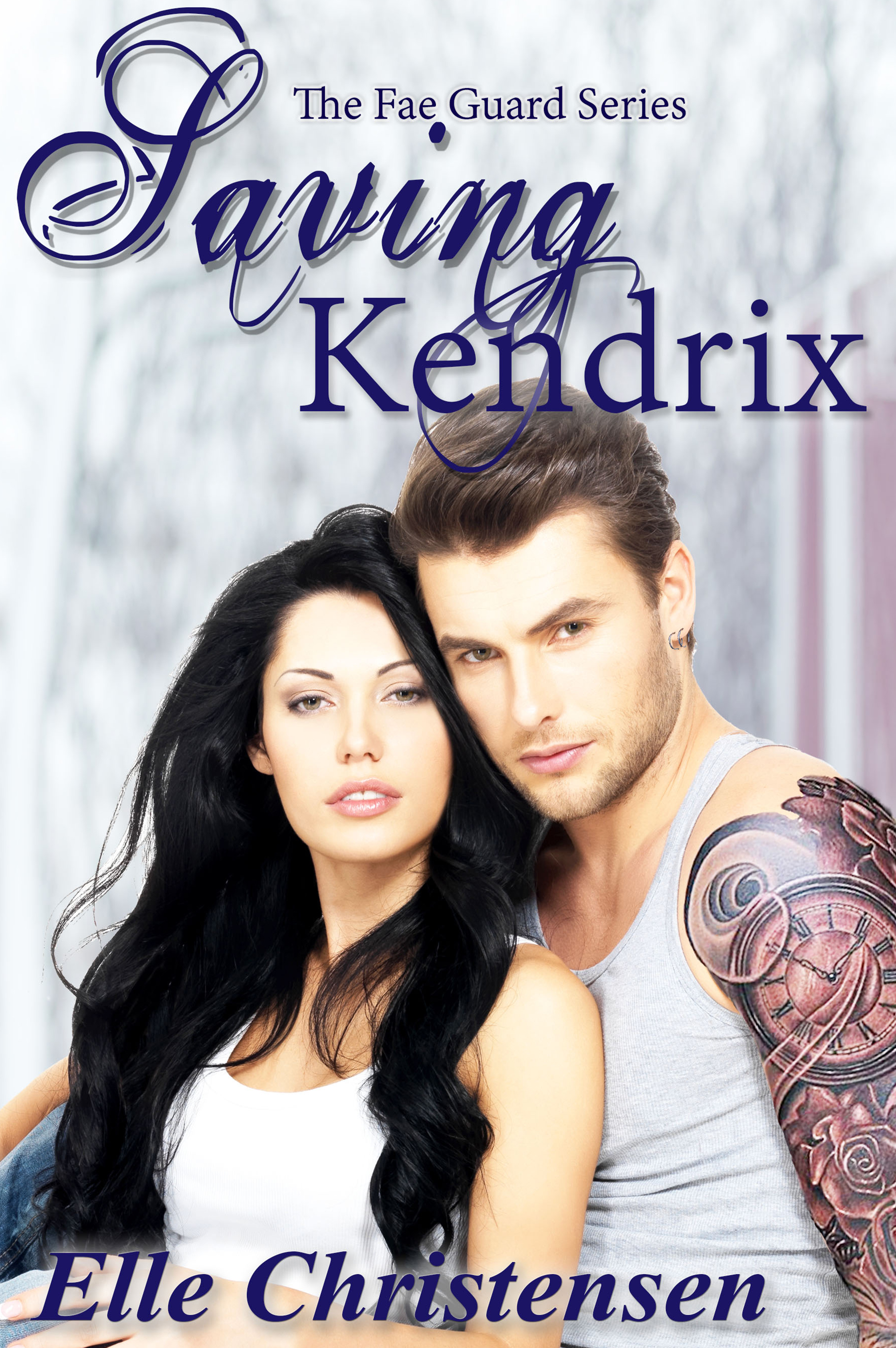 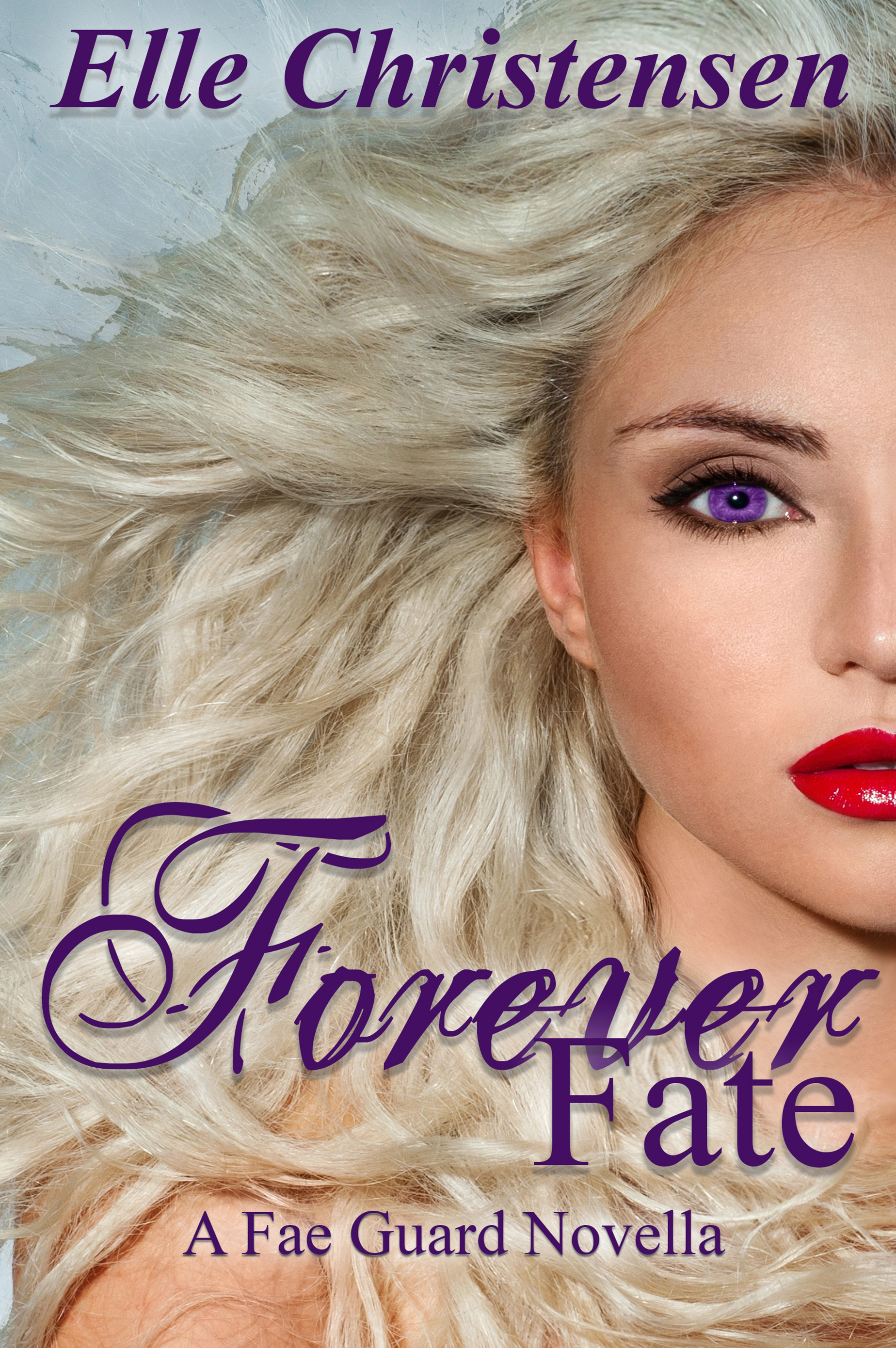